Did you know?
- Irish homes use about 25% of all energy used in the country – that’s even more than industry
-Average household electricity use per person increased by 62% between 1990 and 2006 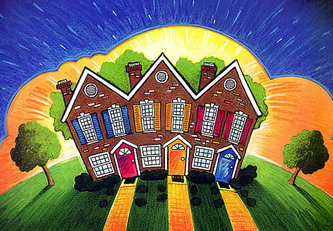 Did you know?
- More food is produced on the island of Ireland than is imported. BUT when we import carrots from
- South Africa they travel 6000 miles! That uses energy and produces carbon dioxide. 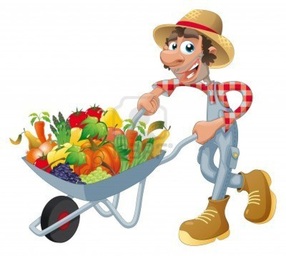 Did you know?
- About 70% of energy in a typical post primary school is used for heating and hot water
- Insulating attic spaces in a school building can reduce heat loss by 25% 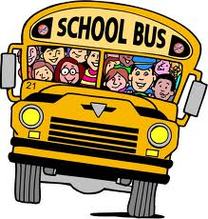 Did you know?
- It has been estimated that the average person in the developing world uses 10 litres of water a day.
- On average each person in the Greater Dublin Region consumes 150 litres of water per day.
- 99% of the World’s water cannot be used because it is either saline (contains salt) or is locked up in
glaciers or ice sheets. National Geographic April 2010 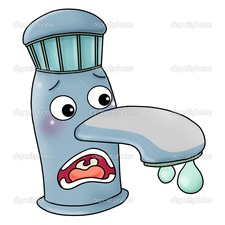 Climate change – what can we do?

Did you know?
- The 90s were the warmest decade in the last 1,000 years
- 80% of the forest that covered the Earth 8,000 years ago has been cleared or damaged
- There are 170 native plant species in Ireland that could be particularly under threat from climate
change. 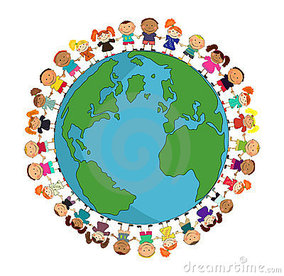 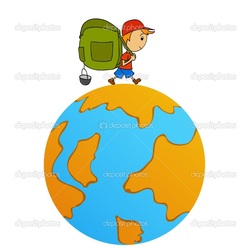 Did you know?
- It is widely recognised that we need to limit the rise in global temperatures to 2˚C in order to avoid
dangerous climate change. However, for many of the world’s poorest people climate change is already
dangerous.
- Rich countries are responsible for 7 out of every 10 tonnes of carbon dioxide emitted since the industrial
era, while least developed countries produce just 0.5% of current global emissions. 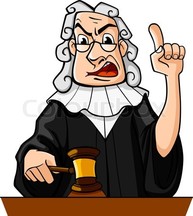 Did you know?
- Most of the clothes we buy in Ireland are produced overseas, and travel many ‘fashion miles’
before they reach our shops and wardrobes, contributing to climate change
- How we treat our clothes after we buy them e.g. how we wash, dry and iron them contributes
80% of the carbon footprint of a garment

Did you know?
- 80% of the forest that covered the Earth 8,000 years ago has been cleared or damaged
- Trees absorb the carbon dioxide we produce when we burn fossil fuels like coal, oil or gas
- There are 170 native plant species in Ireland that could be particularly under threat from climate
change 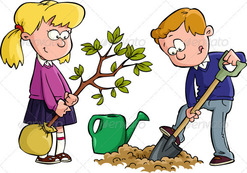 Did you know?
- Renewable energy sources provide about 6% of Ireland’s energy
- In Ireland we get enough sun to use solar panels to provide 60% of the hot water in our homes
- In Irish conditions a single, large wind turbine could provide enough electricity for around 650 homes. 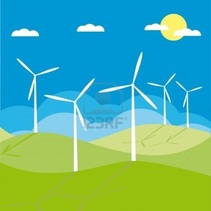